The Land of Steady Habits as seen through the eyes of a master photographer.
Between 2012 and 2015, the Library of Congress commissioned acclaimed documentary photographer Carol M. Highsmith to travel Connecticut to permanently capture images of the state’s iconic places and cultural treasures as they appeared at the beginning of the 21st century. Highsmith asked state historian Walter W. Woodward to help her identify Connecticut’s must-see sites and to collaborate with her on the book produced as part of the project.  During the three year long process of gathering images, Highsmith and Woodward reached a new realization about the characteristics underlying our state’s uniquely individual character. In “What Makes Connecticut, Connecticut,” Woodward, accompanied by the Band of Steady Habits, uses exquisite Highsmith images, a powerful story, and evocative and moving songs from the past and present to describe the look, feel, and unique charter of one of America’s first — and most original — states. 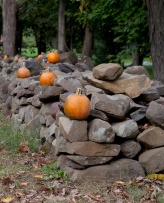 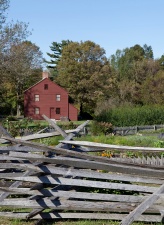 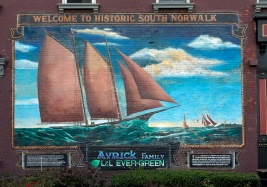 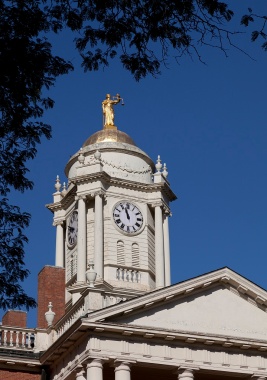